The Most Dangerous Game (short story) 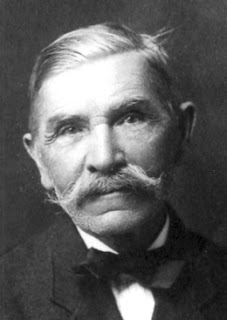 The Most Dangerous Game is a 1924 short story by Richard Connell and is his best-known work. It can be read online. It can also be read online at FeedBooks.com, which is the source of the photo of the author at the top of the post.

It was adapted for a 1932 Joel McCrea/Fay Wray film by the same name, which can be viewed online here. It was adapted again for a 1945 Robert Wise film called A Game of Death.

I have seen and enjoyed the 1932 film and hadn't heard of the short story 'til now, but the story is an enjoyable read even knowing the general plot. The film did alter it quite a bit.
Posted by Divers and Sundry at 11:30 AM