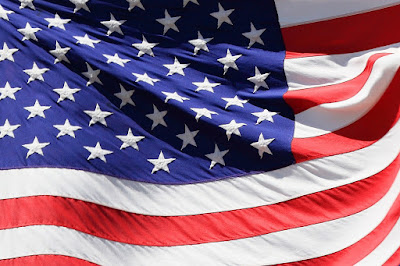 The attempted coup failed, for which we can be grateful.

The horrifying beliefs and attitudes that led to it are still with us. The people who somehow believe we Democrats stole the election from Trump but left Mitch McConnell in place, the people who never met a conspiracy theory they didn't adopt wholesale, the people who have been convinced that the election was stolen and that there was massive fraud despite there being no evidence at all to support their nonsense...

These people are pitiable perhaps, having been gullible enough to fall for the grift, but they are also dangerous. They won't talk to you. No, they rant and then don't allow comments, they spout their baseless conspiracy theories and offer absolutely no evidence to support them, they accuse us of blind allegiance to our candidate (I mean have they watched the Democratic party? It's not like we are reluctant to find fault with our own, right?) while worshiping Trump and refusing to believe a bad word about him. Their practice is always Whataboutism. Their practice is always to attack us, and never to take responsibility for the actions of their own in-group. Their practice is always to accuse without providing the slightest bit of evidence while refusing to accept the evidence offered that their beloved Trump is wrong. This is, after all, the group that coined the term #AlternativeFacts.

I welcome comments. I'll reply here.
Posted by Divers and Sundry at 11:15 AM