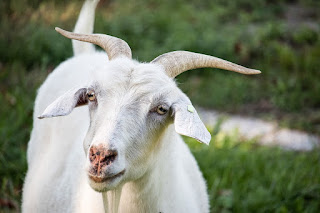 Runaway is a 2003 short story by Alice Munro about a woman in an abusive marriage. You can read it online here. It begins,


Carla heard the car coming before it topped the little rise in the road that around here they called a hill. It’s her, she thought. Mrs. Jamieson—Sylvia—home from her holiday in Greece. From the barn door—but far enough inside that she could not easily be seen—she watched the road where Mrs. Jamieson would have to drive by, her place being half a mile farther along than Clark and Carla’s.

If it was somebody coming to see them, the car would be slowing down by now. But still Carla hoped. Let it not be her.

ThoughtCo has a detailed summary.
Posted by Divers and Sundry at 4:00 AM