Slow Tuesday Night is a science fiction short story by R. A. Lafferty. You can read it online here or here. It begins,


A panhandler intercepted the young couple as they strolled down the night street.

“Preserve us this night,” he said as he touched his hat to them, “and could you good people advance me a thousand dollars to be about the recouping of my fortunes?”

“I gave you a thousand last Friday,” said the young man.

“Indeed you did,” the panhandler replied, “and I paid you back tenfold by messenger before midnight.”

So the young man gave the panhandler a thousand dollars, and the panhandler touched his hat to them in thanks and went on to the recouping of his fortunes.

As he went into Money Market, the panhandler passed Ildefonsa Impala, the most beautiful woman in the city.

“Will you marry me this night, Ildy?” he asked cheerfully.

“Oh, I don’t believe so, Basil,” she said. “I marry you pretty often, but tonight I don’t seem to have any plans at all. You may make me a gift on your first or second, however. I always like that.”

But when they had parted she asked herself: “But whom will I marry tonight?”

The panhandler was Basil Bagelbaker, who would be the richest man in the world within an hour and a half. He would make and lose four fortunes within eight hours; and these not the little fortunes that ordinary men acquire, but titanic things.

When the Abebaios block had been removed from human minds, people began to make decisions faster, and often better. It had been the mental stutter. When it was understood what it was, and that it had no useful function, it was removed by simple childhood metasurgery.

Transportation and manufacturing had then become practically instantaneous. Things that had once taken months and years now took only minutes and hours. A person could have one or several pretty intricate careers within an eight-hour period.

Businesses are beginning to open back up around here, but except for once every two to three week grocery trips I'm still staying at home. I saw this the other day, and I thought of my T Tuesday companions:

Perhaps some art is what I want! 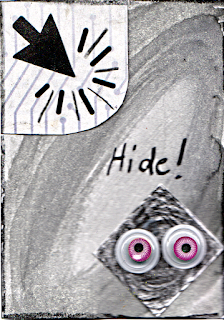 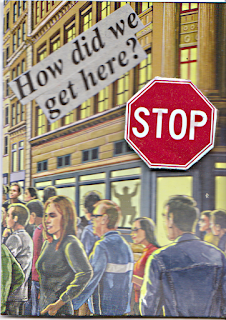 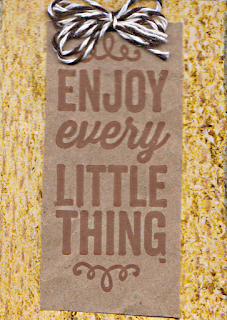 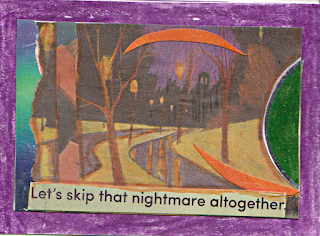 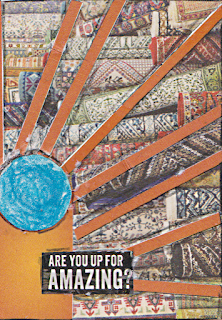 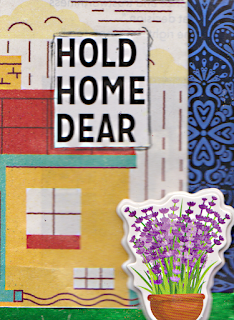 Most of these were in various stages of the process when I just shut down doing the ATCs late last year.

I did all that and then forgot to put in a drink reference... Here's one from years ago I'm guessing nobody remembers: 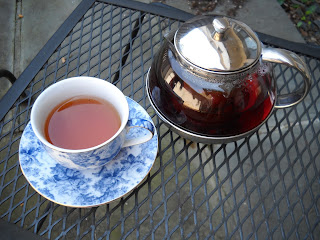 My poor mind has gone on vacation even if the rest of me can't join in.