The Continuing Search for Wines at the Grocery Store

We have just recently won the right in our state to buy wine in grocery stores. It's been partly a struggle with teetotaler religious conservatives but mostly it seems a fight against the state's powerful liquor lobby. I've been taking a stroll down the wine aisle every time I go to the grocery store ever since the new law passed just to get a sense of what's there. I posted my first wines here, my second ones here, and now it's time for another update.

The new ones ones I've tried since my last post are not going to unseat my current favorites. 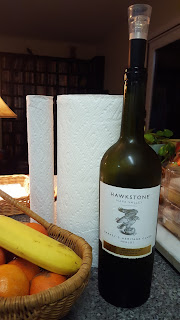 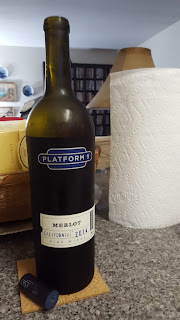 The Hawkstone Merlot and the Platform 9 Merlot were fine enough, but I still prefer the Noble Vines. 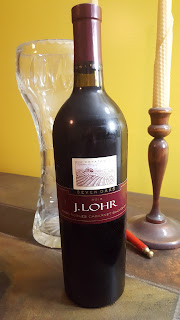 I didn't like the J. Lohr at all but gave it another chance with different food. I just don't like it. I'm not sure why. I need a class, I think, to help me learn the language so I'll know how to describe what I'm tasting and explain why one appeals to me and another isn't even something I'm willing to finish. 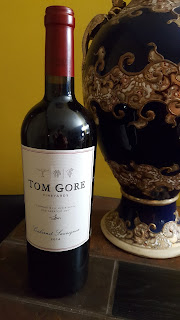 The Tom Gore was fine, but I prefer the Dreaming Tree Cabernet.

These most recent ones were recommended by Facebook friends: 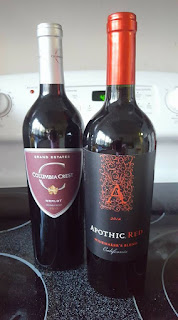 The Columbia Crest was good, and I liked it, but again I prefer the Noble Vines Merlot that's been my favorite Merlot so far. The Apothic Red was a hit. Less dry than the ones I've been trying, but it's one I've bought more of since and will keep around.

To do much more, since I'm tired of pouring out wines I've bought but don't like much, I'd need some education in how to choose wines. Or maybe I need to get more recommendations from friends. Can any of y'all help me out? I'm looking for wines in the under-$15 range.

Join the T Tuesday gathering over at Bleubeard and Elizabeth's blog, where you can share the beverage of your choice and visit with interesting people. Maybe you'll find a blogger you'll want to follow; I know I have.