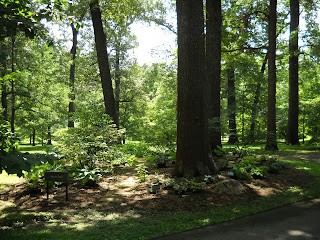 It's been 6 weeks or so since I went, but I wanted to share these photos of the Hosta Trail at the Memphis Botanic Gardens. The Mid-South Hosta Society website says,


The Memphis Botanic Gardens “Hosta Trail” was certified by the American Hosta Society in 2006 as the 15th AHS National Display Garden in the United States. The Hosta Trail is only the second garden in the south recognized by the AHS with this honor. ... The beds have been organized by the MSHS with an educational theme based upon the geographical area where the hosta was developed or discovered. 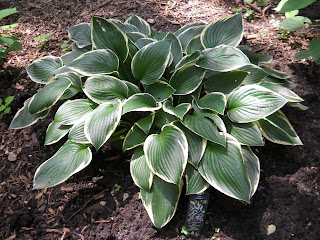 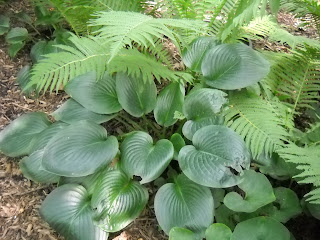 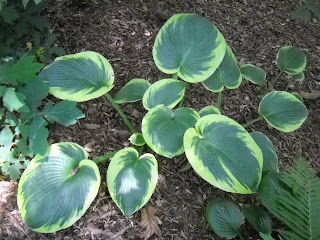 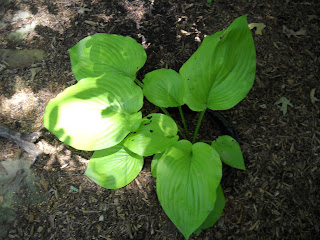 There's a meandering trail through the various beds, and it's beautiful whether you're close to the plants or looking from a distance. 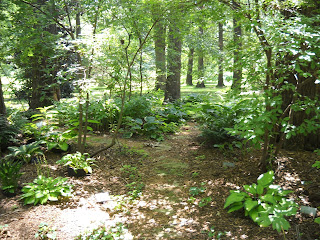 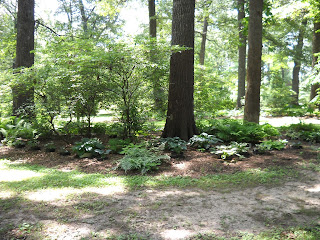 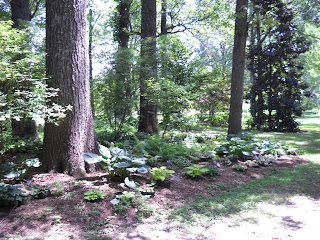 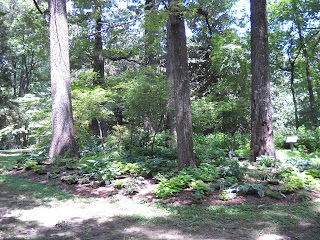 There was a raised bed for the miniature hostas, 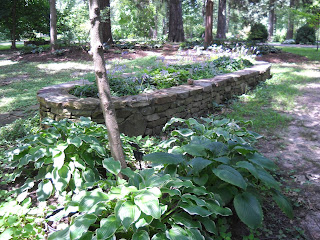 but some of the larger plants had flower stalks reaching over 4 feet high: 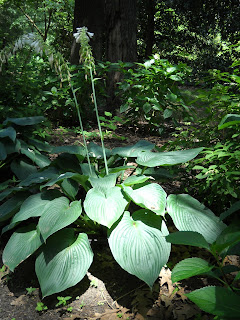 While I was there I also noticed the coleus looking colorful: 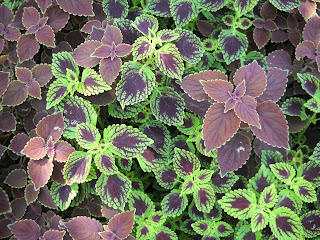 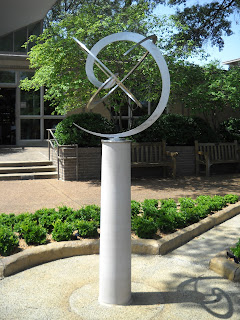 It is by Memphis artist Roy Tamboli and is called Neutrinos and Neutrino Impression.

One of the highlights of this garden trip was my discovery that they've brought in a mate for the single swan they've had for a while. They looked so lovely out there on the lake: 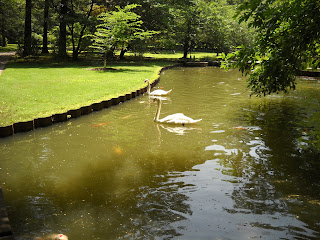