Last month I took an overnight trip to Greenville, MS. I only had one day to see the sights. Now you might think that one day would be enough in a little town like Greenville, but you would be wrong. I couldn't fit it all in!

This is their visitor center, shaped like a river boat: 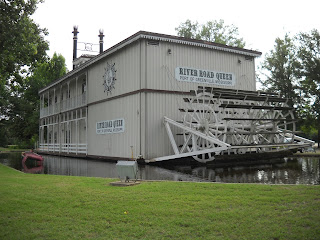 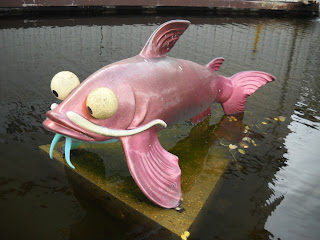 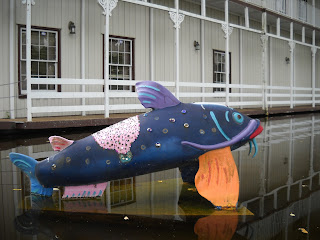 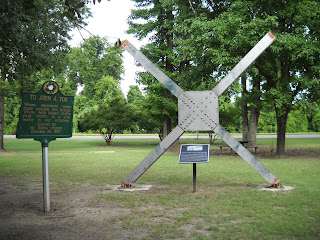 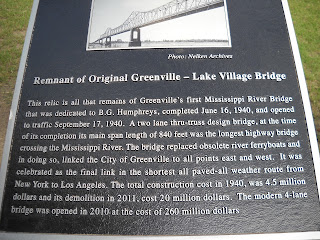 There's a museum on the second floor, and I was particularly struck by this exhibit on Mississippi Slim: 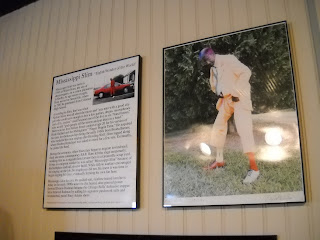 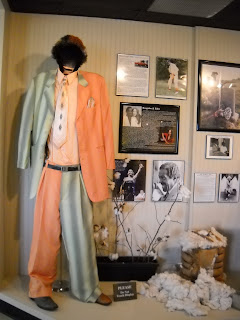 One of the first things you'll want to know is why the water is brown. It undergoes regular testing and is perfectly safe. I drank it, but it seems to put some people off. This is what it looked like in my hotel sink: 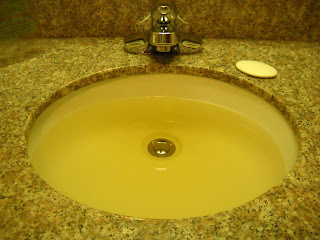 The color is caused by cypress roots in the underground water source. It can be removed, but I read that requires expensive additions to their water treatment plant. Having experienced their roads first-hand, I'd guess money for infrastructure improvements is in short supply. I've read that some say the water is responsible for the writers who've been associated with Greenville in the past and that the move to drinking bottled water explains the dearth of such talent now.

There's a park devoted to the honor and memory of those authors: 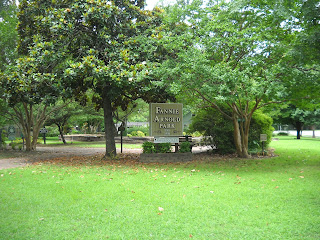 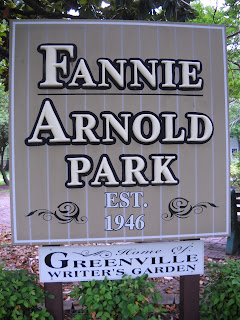 I was particularly struck by the Walker Percy quotes: 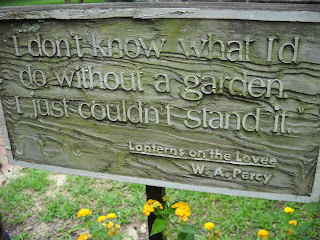 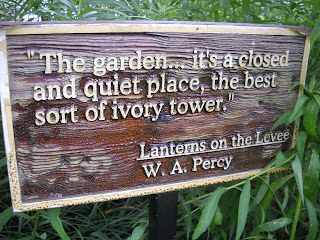 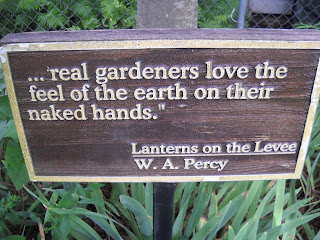 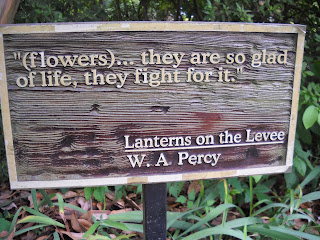 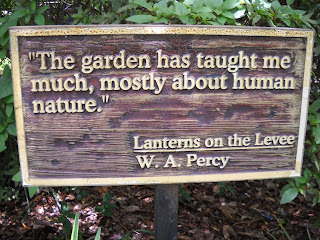 The Percy family has a family plot at the Greenville cemetery, and there's a striking monument there called The Patriot: 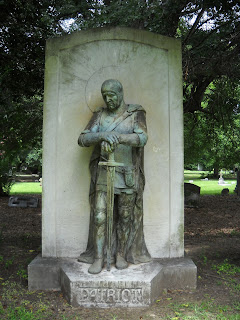 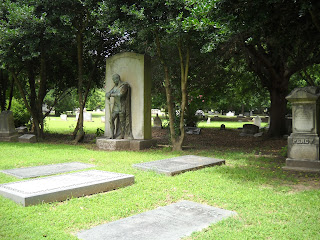 Walker Percy himself is buried in Louisiana.

I found several walks to take during my time in Greenville. I'll write them up separately.
Posted by Divers and Sundry at 4:00 AM